History has chosen Syria, the eldest country in the world, to be the Land of its communication through civilizations and without interruption. Syria was the center of attraction to all conquerors, a land of empires and a cradle for most religions and messengers. All that reflected upon Syria, the deep rooted land, a charming atmosphere of holiness and civilization.

Because of this geographical location as a connection point between East and West, the people of Syria were the media of commercial exchange and messengers of cultural and religious intermingling and co-operation

Syria is the land of the primitive human being who made on it obliterating and standing civilizations It is the land of Man who presented the first Alphabet to the world that was transferred by thought, politics, and commerce from age to age and from man to man

The geographical location of Syria:
Syria is at the Western part of the Asian continent, and overlooks the Mediterranean Sea basin. Its area is 184 000 square kilometers. The population is about 15 million inhabitants. 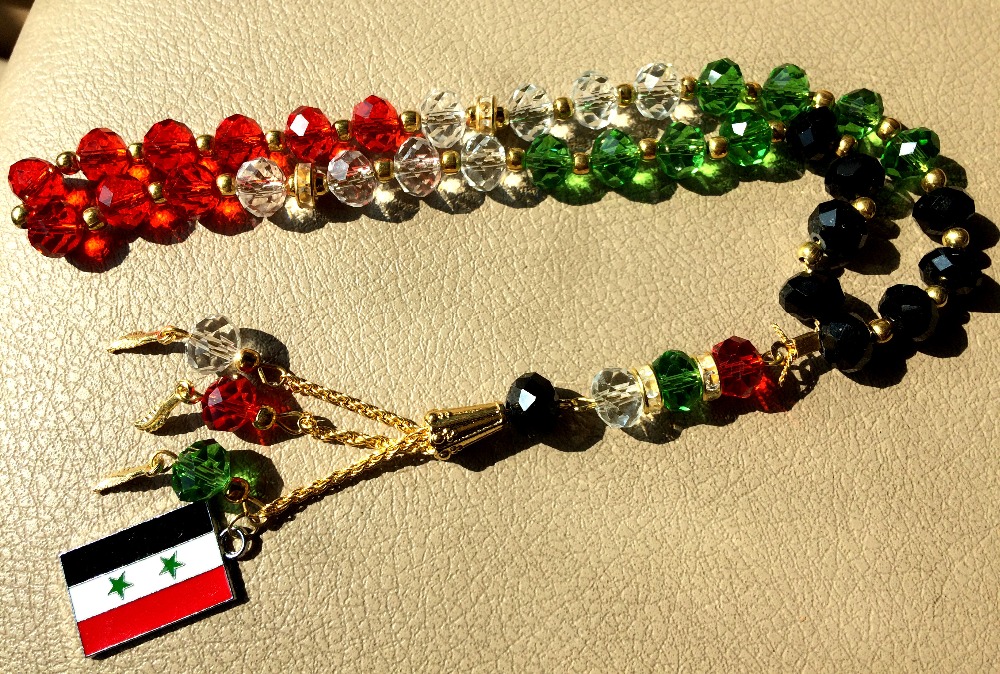